See what Milton and the surrounding areas have to offer Splash guests!

Ring in 2023 this new years using promo code 2023 and get a free night’s stay in an RV site, luxury cottage, or wagon when you book 2 nights!

Milton is home to some of the friendliest people in the world, and the perfect destination for your next Florida RV camping trip. This laid back community is surrounded by a rural setting of secluded forests, pristine waterways and gently rolling farmland. The city of Milton offers abundant opportunities for recreation and entertainment – the perfect location for SPLASH!

Milton is a vibrant, progressive city, balancing small town charm and modern urban life. We honor our rich, cultural heritage and close relationship with the military with a large number of historic landmarks and attractions including Riverwalk Park, Gill-Bass Park, Veteran’s Memorial Plaza and Historic Bagdad Village. Our community has several organizations who focus on the betterment of its community, plus numerous festivals and performances throughout the year.

Things to do in Milton!

Boating, picnicking, biking, hiking, and more. Enjoy a peaceful walk along the river! 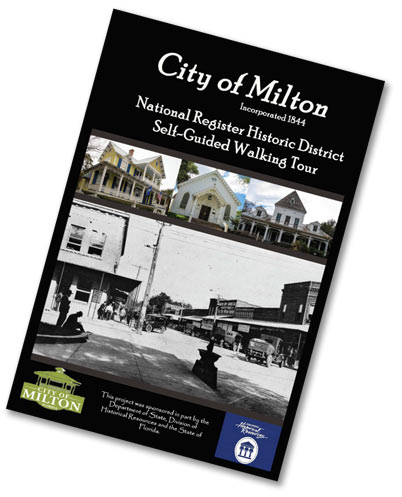 A popular vacation destination, Navarre Beach is only a short distance from Splash, giving our RV camping guests perfect access to the fun and pristine beaches of Navarre.

Guests of Splash are only a short drive away from Navarre Beach, a family-friendly destination that is always growing with new and exciting things to do. Some of Florida’s most desirable beaches are located in Navarre, and feature a wide array of dining, shopping, and charter fishing options.

Things to do at Navarre Beach 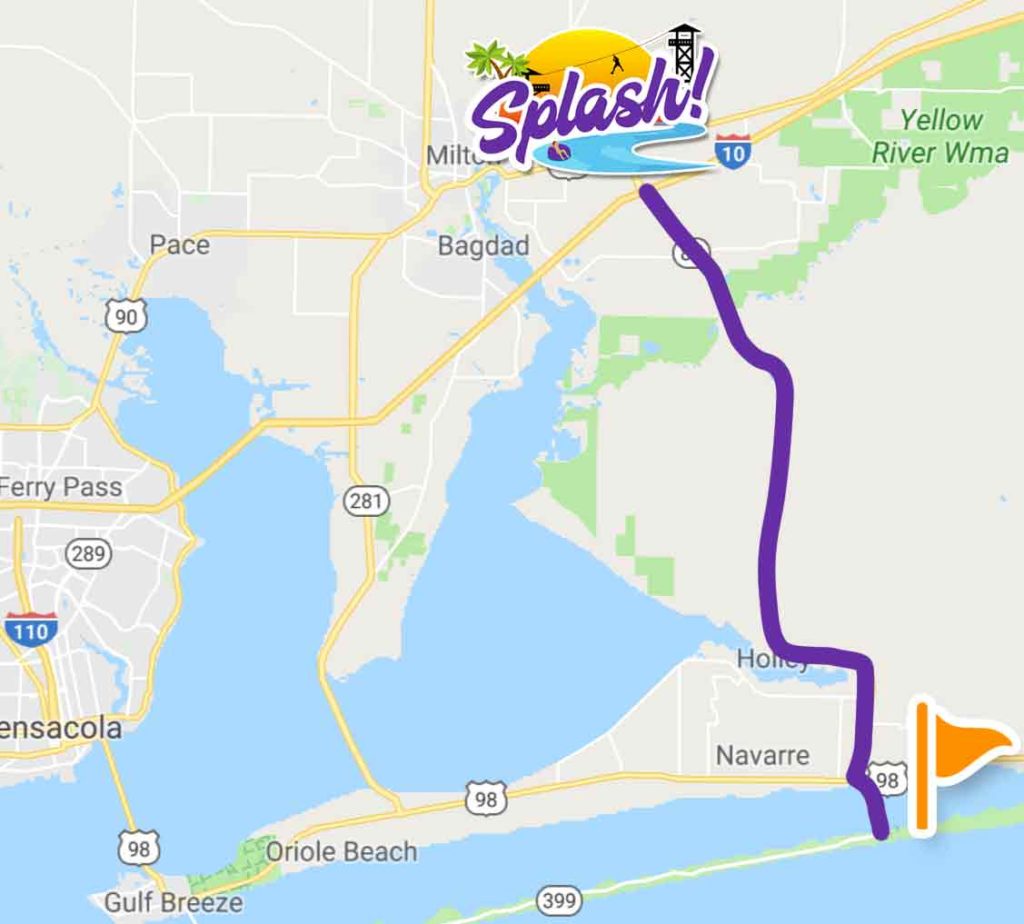 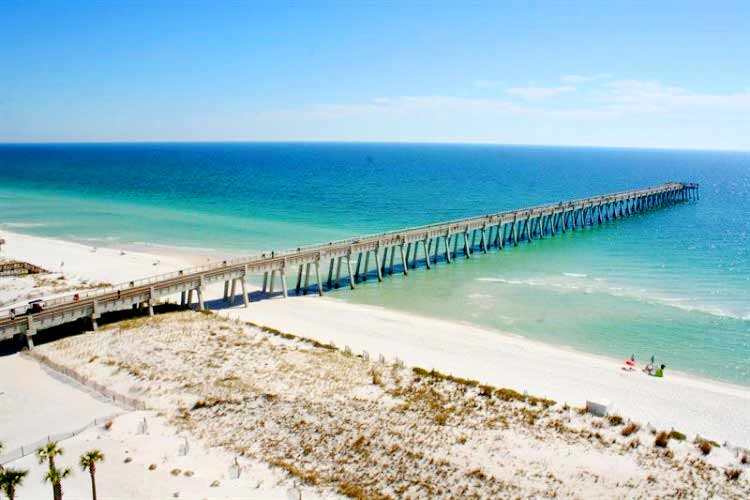 At 1,545 feet long and 30 feet above the water, the Navarre Beach pier offers fun for the whole family! Visitors can rent a fishing pole at the privately operated bait and tackle shop or enjoy the breeze at the outdoor restaurant. Whether you are an experienced angler looking for world-class fishing, it’s your first time to wet a hook, or you want the perfect spot for spectacular views of the sunset, the Navarre Beach Pier is the place to be year-round.

Pensacola Beach also offers an array of shopping, lodging, restaurants, beach bars and entertainment – all with minimum travel, traffic and cost. The Pensacola Beach Fishing Pier and Observation Post stretches 1,471 feet into the Gulf of Mexico, providing breathtaking views for our RV campers that make the trip.

Things to do at Pensacola Beach

The History of Milton, Florida

The City of Milton, the county seat of Santa Rosa County, is located near the center of this western Florida Panhandle county, adjacent to the Blackwater River. The City of Milton is among the oldest cities in Florida, incorporated in 1844 under the Florida Territorial Acts of 1844.

In founding days, the Blackwater River served as the main transportation artery for timber, lumber, brick, naval stores and ship building industries. Milton roots go back to the early 1800s when people began settling along the banks of the river. In its earliest days, the settlement may have been referred to simply as Blackwater.

The origin of the name Milton is uncertain, but was likely a derivation of Milltown, demonstrating the importance of the lumber industry in the area. Legend has it that the area was also referred to by one of its most irritating features: the brambles and briars that once grew along the banks of the river. Hence, in early days Milton was referred to as Scratch Ankle. 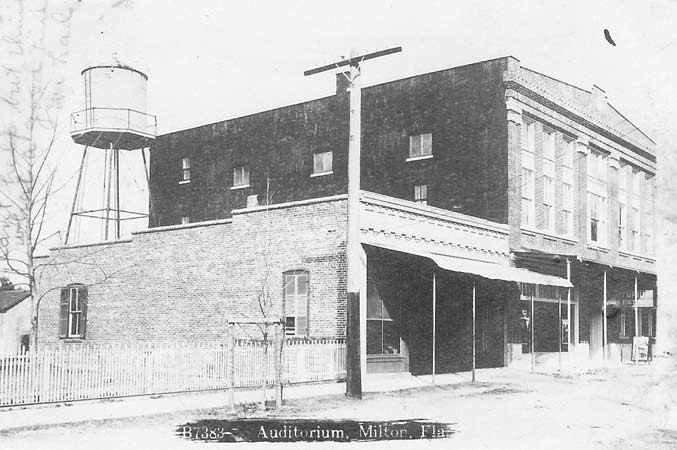 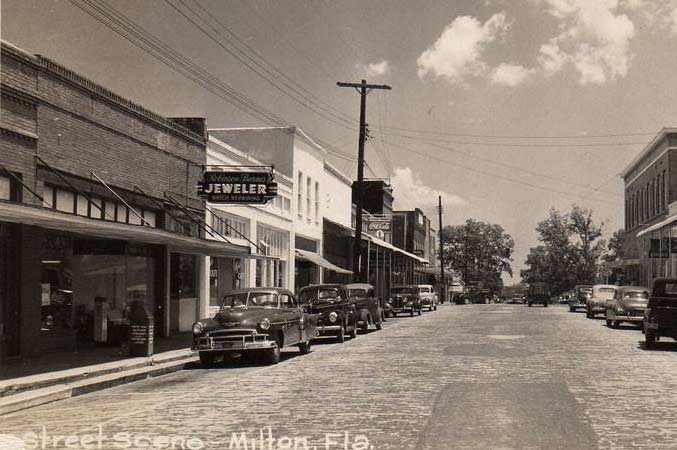 The Civil War had a catastrophic effect on progress in the city, being most commercial facilities were destroyed early in the war to prevent their use by Federal troops. Many residents fled to Alabama during the war and many lost their estates.

In the early 1880s, the railroad came to town, bringing a new dimension to the commercial activities of the area. Soon, railroad tracks covered the county, extending deep into the forests north of town as timber related industries flourished. Small towns such as Munson and Belandville began to spring up along the tracks. As virgin forest lands were cleared, farming became a major industry, with cotton and peanuts becoming the staple crops.

The first courthouse in Milton, located on Berryhill Road on the site of the current Berryhill School Administration building, served as the Town Hall. Three devastating fires struck Milton in 1885 and 1892. Each largely destroyed the commercial sections of town. The worst fire of all, in 1909, razed almost every building within two blocks of the river, including the Town Hall. One of the few buildings remaining was the old courthouse. Downtown Milton today reflects the aggressive rebuilding effort that took place in the years following after this fire.

In the early part of the 20th Century, the City of Milton began to provide many of the services and conveniences of larger cities. In 1910, an electrical plant was installed at the edge of town on Berryhill Road. Shortly after, a modern waterworks, with 110-foot tall steel water tower, was erected at the same site. The Milton Fire Department was established in 1914.

Over the next several years infrastructure began as sewer lines were laid, and streets were paved. A bridge was built across the Blackwater River at the foot of Grace Street, replacing the ferry which operated from the end of Berryhill Road for over 70 years.

As World War II approached, the trees were disappearing and the lumber industry began to decline. But war produced the need for Naval Aviators and the U.S. Navy built N.A.S. Whiting Field north of Milton. Over time, Whiting Field, and its associated out lying fields, became the preeminent training facility for Naval Aviators, and a vital part of our community.

Enter your email address to get the latest news and updates on SPLASH!